The weather changed overnight and Sunday was heavenly. The breeze was warm and the sun shone and I even wore my new (bought out of season on clearance months ago) half chaps for the first time (I’ve been in winter boots until yesterday) and that felt amazing!

It was the first true sweat I’ve seen on Khaleesi since fall!

It was a new halfchaps kind of day! 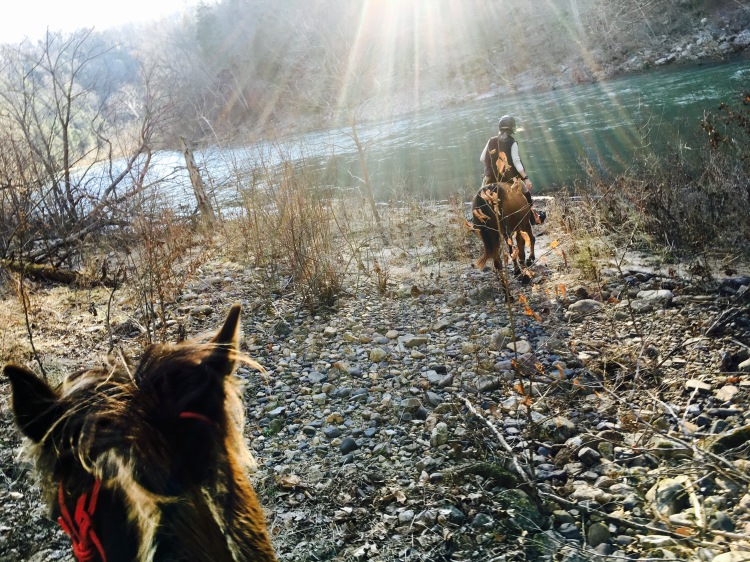 Khaleesi and I drove over to ride with a new friend (much more experienced endurance rider) along the Maury River- also new territory for us which is icing on the cake!

As usual they had to hold back a little for us but the footing in some places was still slippery; we also traveled some cliff-edge goat trails and had to take care.  All things considered we had a respectable pace and a truly enjoyable ride.

Yestersay was the first ride this year I’ve used the heart rate monitor on Khaleesi and I was very pleased with how well she is doing. Her heart rate runs slightly higher than our racing buddy (by about 10bpm sometimes and still well within a good range) but as soon as we’d stop for a drink it dropped like a rock below 60bpm in a minute or so. 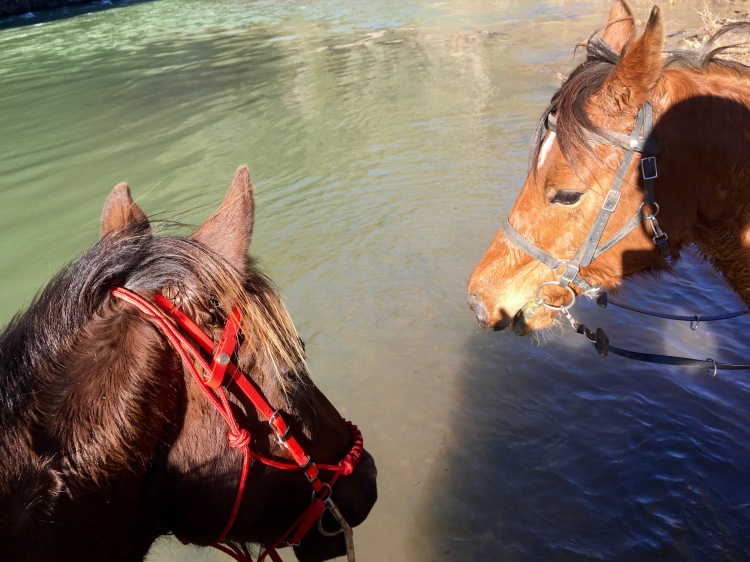 Considering she is not an Arab (ok- she’s a little bit Arab by about 25%) heart rate and cooling are our concerns. She put my mind at ease with heart rate. She also has a year under her with LSD (Long Slow Distance) and I haven’t pushed her to overwork her joints/bones/tendons. I think she is looking great coming into a season with the hope of moving eventually to 50s.

I was particularly happy to hear the comment that Khaleesi uses her body well and moves nicely. I feel like our time with Pam over the summer where I learned to ride better combined with the concept of connecting with the mind and balancing the emotions first which enables the horse to work better physically has been huge for us. 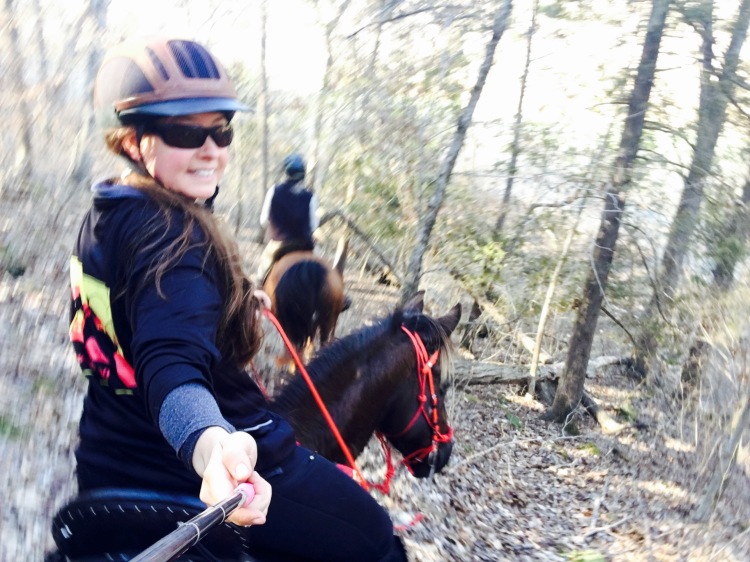 We started out that way and had been trying to do this from the start in our own way. I didn’t have terms for it the. It was probably the thing that put me on my own path when I decided to try to start a horse.

Joining up with SET lessons and having it laid out so simply and clearly has helped us break through what I had thought was a ‘teenager’ phase. I now believe it was the negative effects of us getting to a certain point well- then my efforts to push us into a new place physically without laying the mental road first. We were (in simple equine terms) out of balance.

The ride yesterday was great because I felt like we were really in balance together. As she walked easily on the trailer by herself our friend said “She is great!”

And I felt great too! 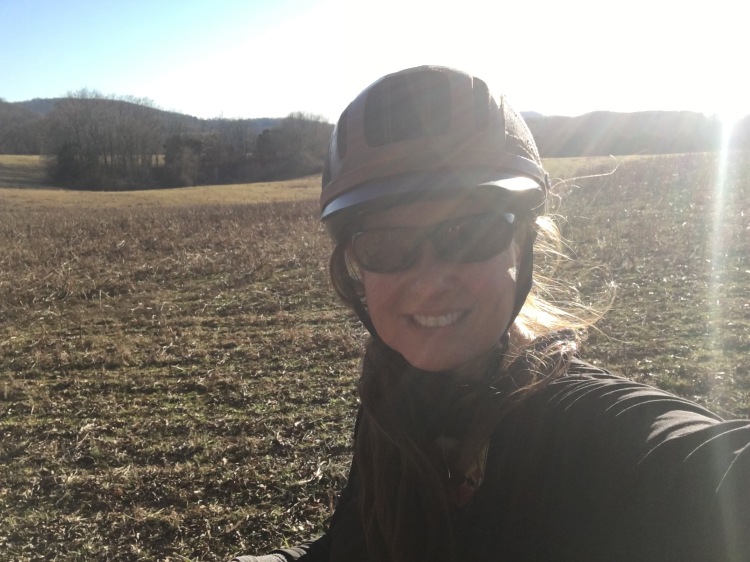